A girl named Nica Soledad did a parody of ‘Deal or No Deal.’ 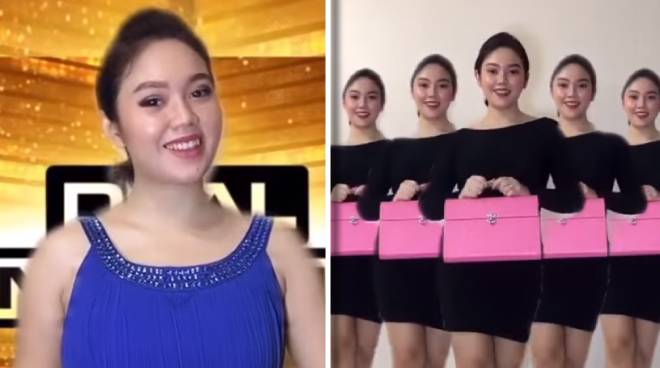 Do you miss watching Kapamilya Deal or No Deal on television — including its hosts Kris Aquino and Luis Manzano as well as the ‘26K’ girls? But what if you’ll get the chance to see them again in the form of one person?

That’s right. A girl made a ‘Deal or No Deal’ parody and she did all the work — from hosting to the ’26 girls’ (well, five), Nica Soledad slayed her TikTok video.

Nica, in the video, can be seen imitating Kris Aquino and dancing similar to the moves of the ’26K girls’ on the show while holding a briefcase.