“I think you are one of the most beautiful,” said Megastar Sharon Cuneta to Gabbi Garcia. Here’s how the younger actress reacted. 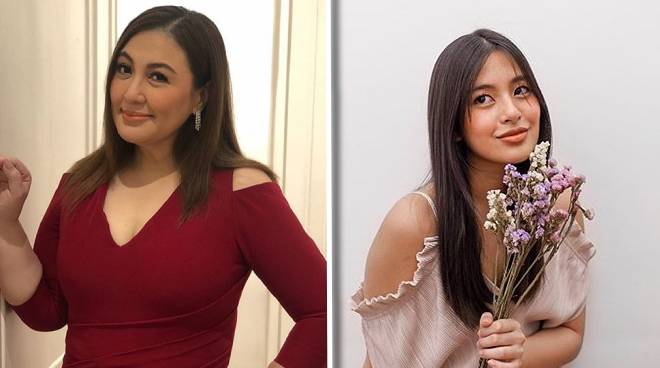 “I think you are one of the most beautiful.”

This was the comment made by industry veteran Sharon Cuneta that sparked a touching exchange between her and actress-model Gabbi Garcia.

The comment was left on a post on Gabbi’s Instagram page, where she shared photos from her recent cover shoot for local fashion magazine Preview, captioned, “Such a mooood! Ang init talaga bes but make it fashown.”

such a mooood! ang init talaga bes but make it fashown

“Stay safe always! My parents and I just rewatched ‘Caregiver’ last night! Hihi,” she added, referring to the 2008 Chito Roño film starred by the Megastar.

Gabbi, a homegrown talent of GMA-7, has long been praised for her looks, having earned the title of “morena beauty” for embracing her brown complexion.

“Happy ako with my skin, and I am identified as a morena, so wala nang tanong,” the “LSS” star was quoted as saying in a previous interview. “I won’t exchange that for anything.”