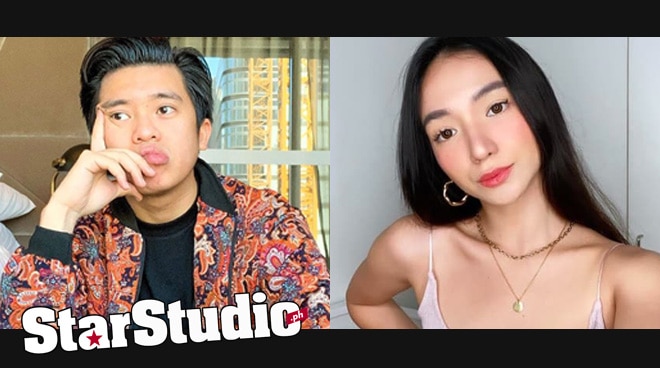 Many celebrities, politicians, and netizens expressed their disappointment in the untimely shutdown of the biggest network in the country and questioned its timing in the midst of the COVID-19 pandemic.

On May 13, ABS-CBN was granted a provisional franchise until October 31, 2020, under House Bill 6732. According to ABS-CBN News, “The bill allows the network to air on free TV until October.”

Different voices spoke up on the issue, among them influencers with a strong network. Kimpoy Feliciano is just one among these influencers who stood up for the Kapamilya network. Others can’t even help their emotions as they defended ABS-CBN on social media. Read HERE.