Erwan Heussaff and Anne Curtis took advantage of the sunny weather in Australia to take their daughter on a picnic. 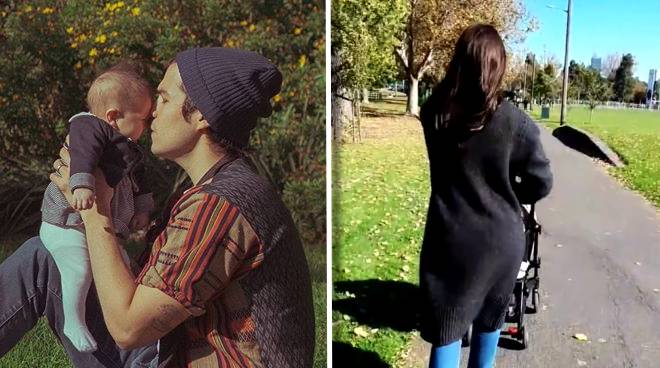 After months of being on lockdown, couple Erwan Heussaff and Anne Curtis took a break from their quarantine life and brought their daughter Dahlia Amelie out to get some much-needed sunlight.

On Instagram, Heussaff shared a photo of himself carrying his daughter Dahlia while on a picnic at a park in Melbourne, Australia.

Explaining why they decided to go out, he wrote: “Taking advantage of the sunny weather breaking into this cold month. For Dahlia's first picnic, we had some crackers and cheese. She just had some good old fashioned breast milk.”

In another video uploaded via Instagram stories, Heussaff showed his wife pushing the stroller while walking around the park.

Anne has been enjoying her stay in Australia since taking a break from the limelight to prepare for the birth of her daughter. Heussaff, on the other hand, flew in weeks before his wife gave birth. The couple welcomed their daughter last March 2.