Rock radio Station NU 107 makes a comeback on May 23

The Home of New Rock NU 107 announces its return starting May 23. 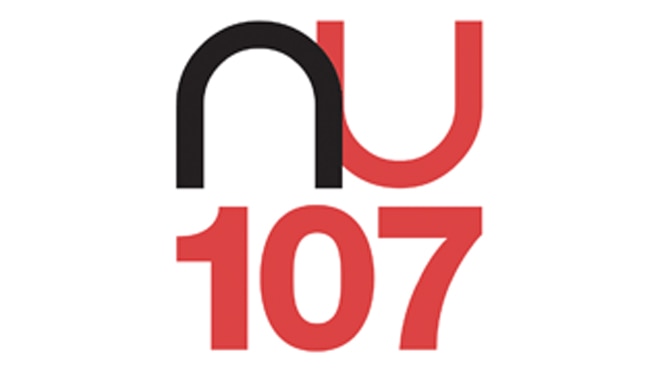 It’s been almost a decade since NU 107 went off the air for good in a grand fashion, with a thousand fans of the longstanding and popular local rock station standing outside the building in Pasig lighting candles and holding up lighters as the station played their final song, “Ang Huling El Bimbo” by The Eraserheads at midnight in November 2010. NU 107, known as the “Home of New Rock” eventually became 107.5 Win Radio. NU 107 first started in 1987 and was also known for the annual NU Rock Awards which honored the country’s best rock musicians. The station was also known for giving a venue for new artists from mainstream and underground rock music to be heard on the airwaves.

Last May 15, the NU 107 Facebook page posted a save the date announcement happening on May 23 at 6 pm that hints at the station’s return.