Liza Soberano said she hopes this serves as an ‘eye opener.’ 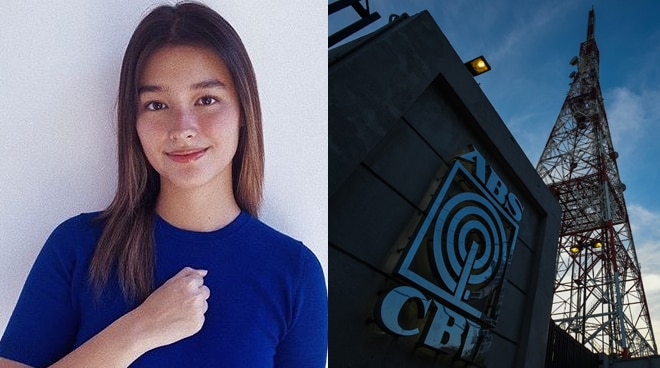 After ABS-CBN was shut down, many distant areas in the Philippines did not have access to news and information on television and radio as typhoon Ambo hit the country.

Local media outlet interasksyon.com pointed this out in an article published on May 15. Its headline said, "Closure of ABS-CBN broadcast operations affects Filipinos in far-flung areas amid Ambo’s onslaught."

Kapamilya star Liza Soberano retweeted the said article and voiced out her sentiment regarding the matter. She said, "I hope this serves as an eye opener. Yes, there are options, but not everyone has that luxury."

‼️‼️‼️ I hope this serves as an eye opener. Yes, there are options, but not everyone has that luxury. https://t.co/xwLt12YB8q

Netizens were quick to agree on what Liza said.

"I agree. Our place in Iloilo which is a rural area has only ABS-CBN esp to those who can't afford to buy a cable. And in this time of crisis caused by pandemic and a typhoon, all of the Filipinos deserved to be informed and warned about the situations on their respective places," another netizen commented.

On May 5, ABS-CBN was forced to shut down on television and radio after the National Telecommunications Commission (NTC) issued a cease and desist order to the network.