Angel Locsin reaches out to typhoon-stricken Ms. Everything 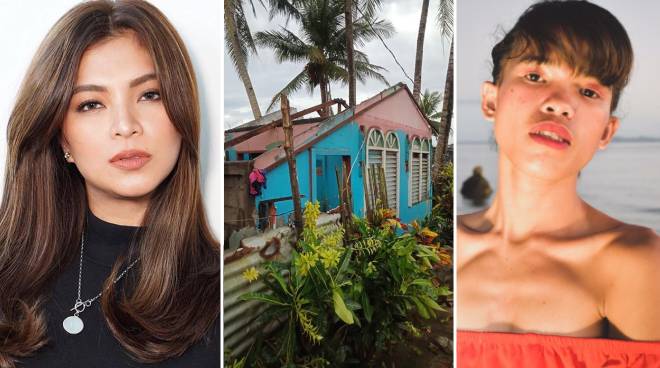 Angel Locsin has reached out to internet sensation Ericka Camata, also known as Ms. Everything, following a now-viral post on Twitter showing her typhoon-stricken home in Western Samar.

While Locsin did not mention what course of action she plans to take, it seems help is on the way to Ms. Everything.

Camata has previously shared in a Facebook post that her family is doing okay despite the damages brought about by the typhoon.

“Our home. We our safe, no worrying everyone” she wrote in a Facebook post last Thursday, May 14.

The Kapamilya star, on the other hand, also expressed her concern for the people of Samar after finding out that the entire island — which includes Northern Samar, Eastern Samar, and Western Samar — lost cellular signal and electricity supply in the aftermath of the typhoon.

Meanwhile, Locsin continues to give updates to netizens about the recent developments in her efforts to help those affected by Typhoon Ambo.

The actress, known for her humanitarian efforts, has been consistent with her relief efforts in the past two months — spearheading the #UniTENTWeStandPH, among others. The said project was able to fund hundreds of hospital tents built to decongest the growing number of patients in health care facilities amid the COVID-19 pandemic.