‘The Kingmaker,' ‘Sunday Beauty Queen’ to stream for free on May 15

Two award-winning documentaries will be streaming for free on May 15. 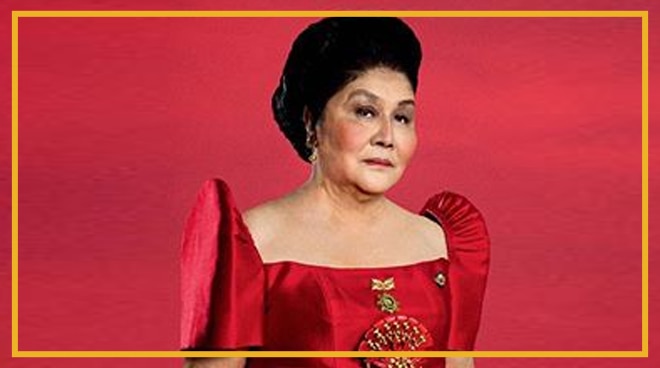 Two award-winning documentaries will be streaming for free on May 15.

Lauren Greenfield’s “The Kingmaker” will be shown on iWant starting this month, according to the Emmy Award-winning filmmaker and photographer.

It is finally happening!! THE KINGMAKER is airing for FREE on ABS/CBN’s iWant service starting on Friday, May 15th. Sign up to watch this now! Thanks to everyone who helped make this film happen and contributed in any way, big or small. First a huge thanks and shoutout to our incredible Filipino producers, crew, advisors, subjects and local/US-based supporters. Next to the rest of our non-Filipino crew, and the various teams at Showtime Documentaries, Dogwoof, Active Vista, CCP, UP, Solar Pictures, ABS/CBN, Impact Partners, and all of the film’s Executive Producers. Last, but not least, to my primary production team of Jennifer Kobzik ( who line produced the entirety of this massive 5-year project) and the film’s producer, Frank Evers. #TheKingmakerOniWant #NASAiWantYAN @ABSCBN @SHO_Docs @lgreen66 @ABSCBNNews @dogwoof @frankevers #thekingmaker #kingmaker #laurengreenfield #imeldamarcos #unreliablenarrator #historyrepeats

Meanwhile, “Sunday Beauty Queen,” which follows a group of expatriate domestic workers in Hong Kong as they prepare to take part in an annual beauty pageant, will stream on YouTube.

Because you asked for it. 🥰💋