Kris Aquino shares realizations during quarantine: ‘I should not ever feel that life is difficult’

Media personality Kris Aquino shares why she is okay with not having a TV show anymore. 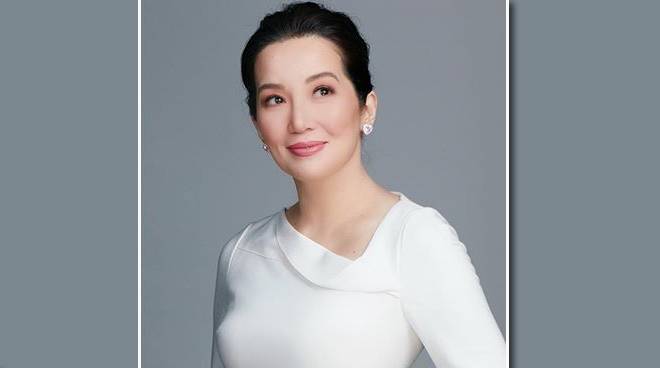 After taking time to rest and recover in Puerto Galera for the past two months, Kris Aquino shared that she is finally feeling well and ready enough to catch up with her social media followers by having a Facebook Live session last May 9, Saturday where she also gave cash to some lucky commenters for Mother’s Day. During the session, Kris admitted she has been enjoying her stay in a split-level villa overlooking the beach on the island. “Gusto ko ang buhay probinsya. Yung dalawang bata nag-react na parang hindi sila nag-a-agree (laughs). Ako masaya kasi malakas naman yung internet so okay na ako. Kasi by the beach kami eh, parang dito pag ang tanawin mo ang linis linis, sobrang linis ng tubig,” she said.

Apart from interviewing celebrity guests like Empoy, Jaya, and K Brosas, Kris also gamely answered questions from her followers including whether she had any plans to do a TV show after the quarantine period. “Hindi ganun kadali yun kasi wala naman akong network of my own so. Honestly, this is also part of my journey to accept na there are certain things na from the past na baka hindi na babalik to what it was. So I’m really okay with what I have and with who I have in my life. So if I’ll never have a TV show again, I’m fine with that because I’ve had some of the best already and some of the most wonderful experiences,” she admitted.

Kris said that even if she does not have any expectations when it comes to her television career, she is still keeping her doors open to the possibility. “If something special does come and merong dumating then I’ll be the most grateful person kasi hindi ko yun ini-expect na mangyayari. So who knows di ba? Parang now you realize na life is really so unpredictable. Hindi mo alam kung anong mangyayari, hindi mo alam kung anong naitadhana para sa yo,” she said.