Cutie alert! This Thai actor is WINning the hearts of girls (and boys) alike

Get to know more about Tine from the hit BL series ‘2gether.’ 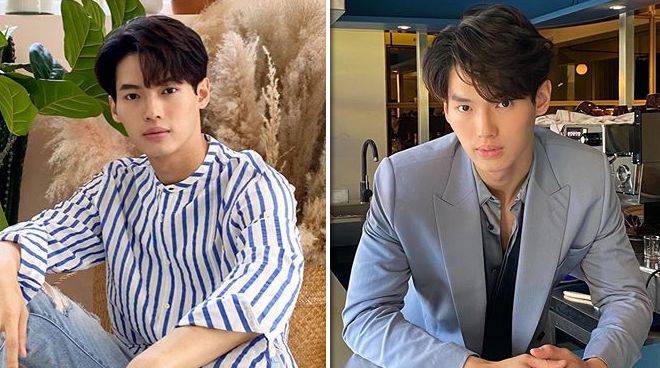 The Thai series 2gether would never be a hit without the ever-charming Tine a.k.a. Metawin Opas-iamkajorn. He’s one of the reasons why we decided to stan #BrightWin. And with an irresistible cuteness like his, there’s simply no reason not to stan this cutie.

Trying to be cool😎

But who exactly is this Thai cutie? Win plays opposite Bright’s character — Sarawat — in the hit Thai Boy Love (BL) series 2gether. But let’s get to know him a little bit more.

Born on February 21, 1999 in Bangkok, Thailand, the 21-year-old actor is taking up an international program in Economics at Thammasat University. He also once became an exchange student in the US back when he was in high school that’s why he speaks English.

While he is relatively a newcomer in the biz, that didn’t stop him proving that he has what it takes to be the big star.

And did you know that 2gether is his first-ever project in the entertainment scene? If you want to know just how popular he has become, well he just gained a massive one and a half million followers in less than two months.

Fun fact for Snowball Powers (Win’s fans), he loves durian just as much as we Filipinos do.

Fingers crossed, we’re hoping to see more of him in the coming months.