Who is Bright? Meet the Thai-American heartthrob everyone is talking about right now

Find out more about Bright — one of the lead characters in the Thai BL series ‘2gether.’ 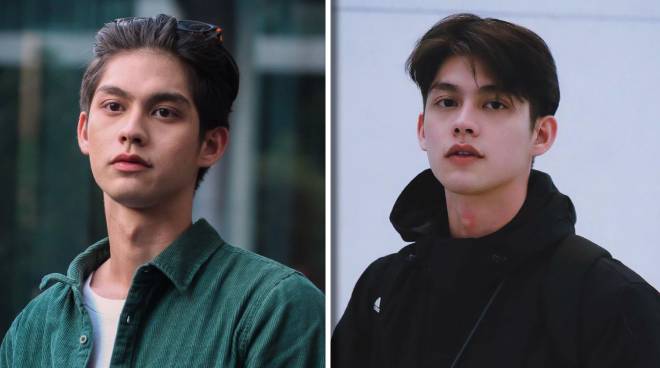 Ever since the enhanced community quarantine has been implemented in most parts of the Philippines, people have been constantly glued to their screens — watching films and TV shows after another.

Among the popular shows that Pinoys have been recently binge-watching and raving about outside of Netflix and iWant is a Boy Love series called 2gether.

In case you didn’t know, Boy Love shows (popularly known to fans as BL) explore the romance between two male characters. And it’s a genre which has long existed, originating in Japan (Yaoi) and was presumably originally intended for a female audience.

But why are fans hooked on this particular show? Well, apart from what they described “kilig” storyline, one of the lead actors of the show is currently taking over the internet.

Meet Vachirawit Chiva-aree a.k.a. Bright or Sarawat Guntithanon who plays opposite Win Metawin Opas-iamkajorn who takes on the role of the equally good-looking Tine in the hit BL series.

We did some digging about this rising star and found some pretty interesting stuff about him. Let’s get to know him more.

Born on December 22, 1997 in Nakhon Pathom Province in Thailand, the 22-year-old heartthrob is of Thai and American descent. This explains why he is fluent in both Thai and English.

Though Bright has appeared in numerous films, TV shows, and music videos in the past, he particularly gained wide popularity among his Filipino fans after starring in 2gether, his first Boy Love series.

As if you need more inspiration, Bright is juggling his career and his studies — currently taking up an International Marketing Program at the Bangkok University. But did you know that he’s also into sports? He does muay thai and boxing.

training with bro and the GOAT.🤙🏾

If you go through his Instagram feed, you’ll actually notice that’s he’s quite a travel buff — visiting popular destinations in neighboring Asian countries.

He is quite the musician as well. He does song covers regularly. He’s a fan of K-Pop artists like Big Bang, BlackPink, and Red Velvet, too.

Be my mistake - The 1975 #brightliveinhisroom

You can watch him via School Rangers and an upcoming project called In Time With You.