Contrary to rumors, the house Song Joong-ki is having torn down is not the one he shared with ex-wife Song Hye-kyo. 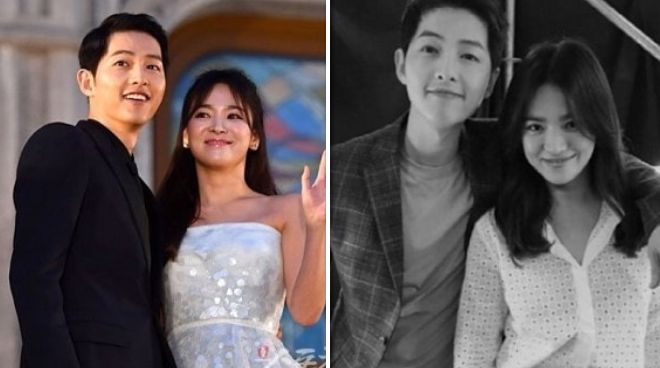 Rumors about Song Joong-ki and Song Hye-kyo’s alleged former marital home set for demolition have been making the rounds on social media for weeks.

But a report from South Korean portal OSEN recently surfaced, putting an end to all the speculations surrounding the former couple.

Song Joong Ki’s posh Itaewon home, which was worth 10 billion won (around 450 million pesos) at that time the Korean actor bought the house, is reportedly up for demolition.

But contrary to reports, the house is solely owned by Song Joong-ki and is not the marital house of the SongSong couple.

The source added: “The two never lived together in the house. It’s not their newlywed house. It’s a house privately owned by Song Joong-ki.”

It was in October 2017 when Song Joong-ki and Song Hye-kyo got married. In June 2019, the couple filed for a divorce which was finalized the following month.