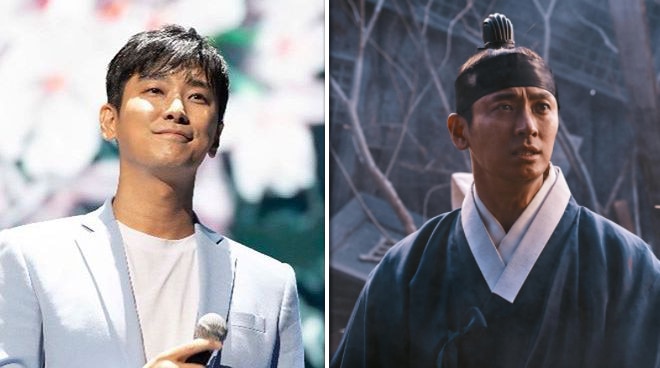 If you think you’re the only one having major sepanx over the hit Netflix zombie series Kingdom, allow us to say this: You’re not the only one. Just like the rest of the world, we still can’t get over it. And while we wait for the third season to arrive, here’s some good news: Ju Ji-hoon, who plays Crown Prince Lee Chang in the show, has a new series called Hyena. But this time, he plays the role of a lawyer.

Let’s get to know him more.

If you’ve been a K-Drama fan all your life, then you probably know that Jun Ji-hoon starred in the 2006 series Princess Hours which, by the way, skyrocketed him to fame. Also, yes, he’s been around for quite some time now.

J u Ji-hoon first went to Tongwon College where he took up an e-business program before making his way into the world of entertainment.

He’s musically-inclined. In fact, he can play various instruments including the piano and the guitar. Plus, he can also sing.

Some of his hobbies include playing video games, reading books, and cooking noodles

But what exactly is he looking for in a girl? Apparently, he was quoted to have said in a TV interview that he’s into someone who is independent.

P.S. He can speak French — the language of love — so we bet he is just as romantic.