Ellen Adarna says she has no plans of returning to the limelight soon. 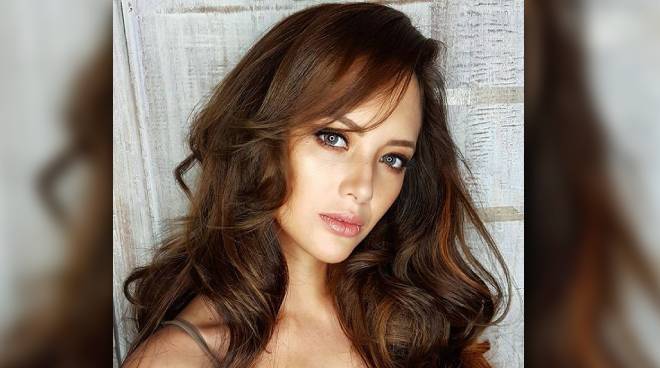 In a rare interview, Ellen Adarna opened up about her son Elias Modesto for the first time since she gave birth to him.

Ellen, who had Elias Modesto when she took a break from showbiz with her former partner John Lloyd Cruz almost three years ago, first shared how she was able to overcome the depression and anxiety she went through away from the camera.

Speaking to Karla Aguas and Rico Robles of RX 93.1 via video call, Ellen Adarna said the lifestyle change—which included her diet—definitely helped her get through the “very dark” period in her life.

During the same interview, Ellen was asked if she has plans to return to the limelight anytime soon. To which she responded: “No, no.” She added: "I don't want to say, like, forever, right? But definitely, not in the next seven years."

But why exactly does she want to take a break from showbiz? Well, she wants to focus on her son Elias Modesto —proof that motherhood changed her life.

“I want to be with my son in his formative years. I'm a very hands-on mom,” she said.

Ellen, who acknowledges the fact that some people might still see her as the same “party” person, said she has shifted her focus to her child while giving herself some “me time” at home.

In the same interview, the former Home Sweetie Home star also revealed that as a result of her mental training in Bali, she now wakes up as early as 5 AM every day.