Some of the biggest female vocalists came together to perform “With A Smile.” 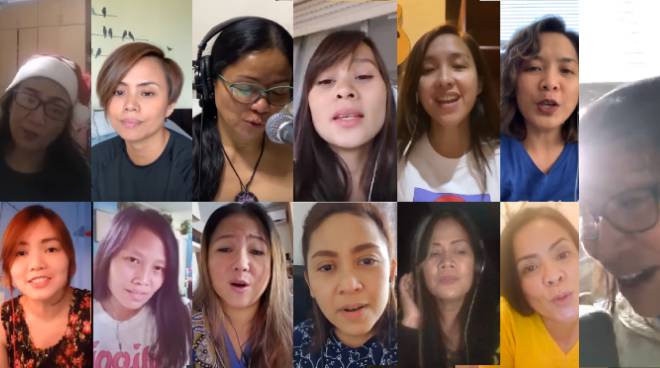 Music unites people in times of crisis — and proof of that are some of the biggest artists from the 90s who came together to pay tribute to the frontliners tirelessly working amid the COVID-19 pandemic.

The women, who performed Eraserheads’ 1994 hit “With A Smile,” also hope to uplift the spirits of the Filipino people during these trying times.

Meanwhile, they are also accepting donations to help assist working musicians. Proceeds of the fundraiser will go to KayaKap.

90s With A Smile Eraserheads