Irrfan Khan has passed away in a hospital in Mumbai on Tuesday, April 28. 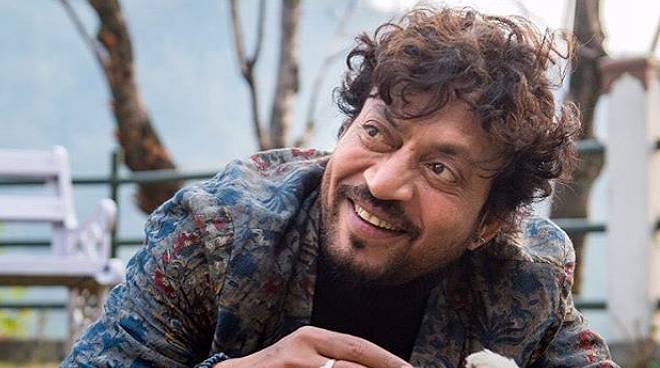 Bollywood star Irrfan Khan has passed away at the age of 53.

According to bbc.com, the agency of the actor said that he died in a hospital in Mumbai.

Irrfan was diagnosed with neuroendocrine tumour in 2018.

BBC reported that Irrfan's PR company released a statement confirming his death. “Surrounded by his love, his family for whom he most cared about, he left for heaven abode, leaving behind truly a legacy of his own. We all pray and hope that he is at peace," the statement read.

Irrfan starred in hit movies like Slumdog Millionaire and Life of Pi.