Five celebrities took part in a fundraiser for displaced workers in the theater industry. 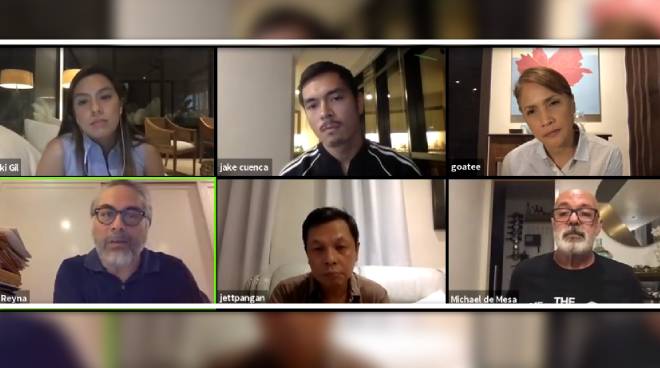 For the sixth installment of the Philippine Legitimate Stage Artists Group (PHILSTAGE) fundraiser, five artists who ‘crossed over’ from film and television to theater took part in the roundtable interview.

The said interview — moderated by veteran stage and film director Carlos Siguion-Reyna — delved into various topics including discipline they earned from theater and some of their most memorable moments on stage.

Proceeds of the fundraiser will go to the Artist Welfare Inc. — a non-profit organization composed of a community of artists from various sectors.