LouDre fans must be proud as Andre gained more than 100,000 subs on YouTube. 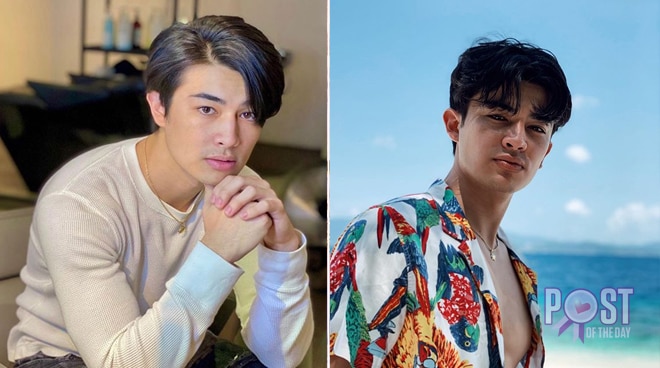 The 1/2 of the LouDre love team has gained more than 100,000 subscribers on his YouTube channel as seen on Sunday, April 26. Andre's first vlog could be traced back to ten months ago, featuring his mall show in Lucena.

Since then, he would occassionally update his supporters with events from his life, mostly vlogging about his experiences with girlfriend Lou Yanong.

He has uploaded a total of 24 vlogs.