Is there awkwardness between Darren Espanto and Cassy Legaspi with netizens shipping them?

Darren Espanto opens up about his closeness to Cassy Legaspi. 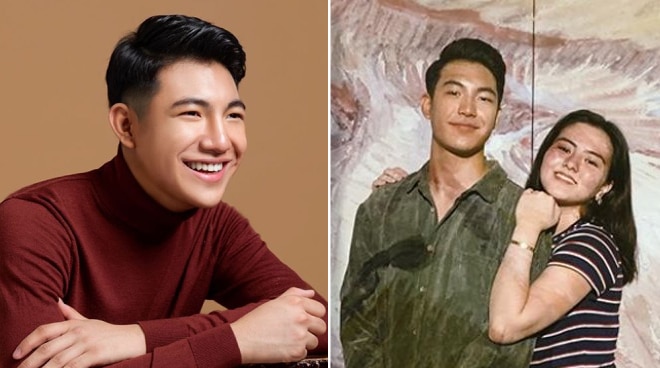 "There's no awkwardness at all kasi that's something that we've talked about even before we met in person. ‘O, we have shippers now.’ The first time we met, it was a bit awkward kasi siyempre hindi pa naman kami nagkikita dati. But it’s been an ongoing thing na we talk about and we're still happy na people are supportive of us individually as well," he said in an online interview with MYX Philippines.

The singer remarked that he is actually surprise that until now, a lot of people are still pairing them up.

"Cassy and I have been friends in a while now so it's kind of funny din na a lot of people ship us and we really didn't expect  this whole 'CassRen' thing to last this long. Hanggang ngayon sobrang solid nila so 'yun," he said.

Darren Espanto shares about life in Canada with parents as frontliners

The singer was also asked if he gets awkward when Mavy, Cassy's twin brother," calls him "brother-in-law." Darren replied,  “Ongoing joke din 'yun. We are all used to each other joking around like that. It’s really part of our friendship na talaga.”