Regal Films and Viva Entertainment executives shared the strategies they are taking amid the pandemic. 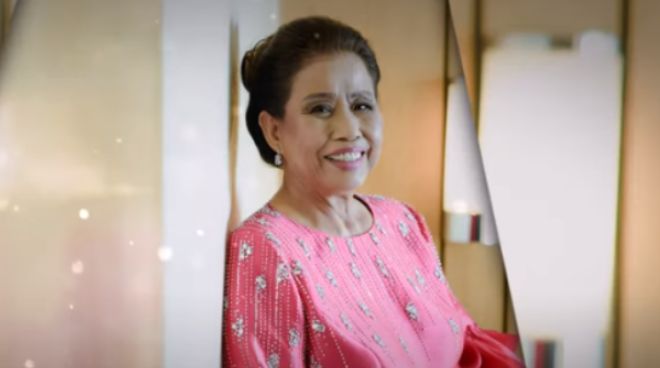 “We’re in paralysis, no business, no nothing."

These were the words of long-time producer Lily Monteverde when asked about the state of her film production company, Regal Films, amid the current pandemic.

In an interview with Mario Dumaual of ABS-CBN News, Mother Lily shared that the production for their upcoming films are currently on hold.

The film producer also expressed concern for their actors as filming has been put to a halt. “Stars are almost gone with the wind. They have to do something else," she said.

Mother Lily's daughter, Roselle, suggested that actors utilize the online platform as it is the best medium to share content at the moment.

“The challenge for artists is to be creative. They should shift from being just stars to become creators of their own content. We cannot be tamad at this time. In every obstacle there should be another way. Right now ang lakas ng short content on the internet, two minutes or less on Facebook, Instagram, YouTube and other platforms. That’s the way to go,” Roselle Monteverde said.

Meanwhile, Viva Entertainment has been shifting its effort on the digital sphere.

The film outfit hopes to recover by the final quarter of 2020.

“The next big step is to be on that digital space. While production is on hold, we’re focusing on producing concerts and comedy shows online,” said Jay Montelibano, Viva vice-president for sales and marketing, in an interview with ABS-CBN News.