EXO member Baekhyun set to release new album this May

EXO member Baekhyun’s second studio album is coming out this May. 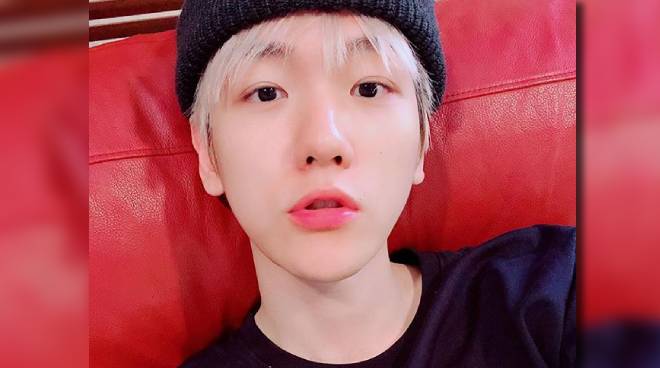 After initial reports about EXO member Baekhyun preparing to release a solo album made rounds online, SM Entertainment has confirmed that new music from the 27-year-old artist is in the works.

“Baekhyun is preparing a solo album aimed for a late May release. Please look forward to it,” SM Entertainment said in a statement.

It was in October 2019 when Baekhyun released his first solo album called “City Lights.”

Baekhyun debuted as part of K-Pop group EXO back in 2012.

He is also part of another SM Entertainment-formed group, SuperM.

As of writing, no official release date has been announced yet.