Richard Gomez relayed the measures the city of Ormoc has taken amid the pandemic. 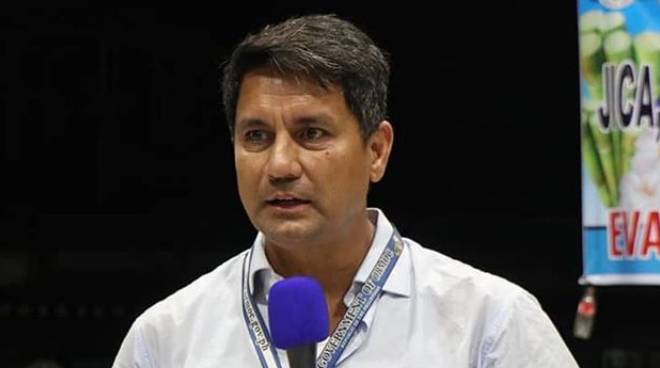 The early strict precautionary measures that mayor Richard Gomez has implemented in the city of Ormoc has been paying off as the city is still COVID-19 free.

“We closed our borders very early on. We started closing our border on March 13. It’s been over a month already since the time we closed it. We’ve been very strict in allowing people to enter Ormoc City. I think this infection will not end anytime soon. There’s a very clear indication that we will continue our closing down of border control and our quarantine control in Ormoc City," he said in an interview with ANC.

READ: Richard Gomez and Lucy Torres-Gomez are happy with daughter Juliana’s decision to pursue college in the Philippines

He also relayed that they have also been tight when it comes to receiving patients with respiratory ailments from other towns.

“Our neighboring towns have declared already that there are deaths because of COVID. We have five major borders in Ormoc City. In all of those border areas, we’ve been very strict. The PNP and the Philippine Army have been there 24/7 including medical staff, nurses," he said.

Richard added, "We only allow entry in Ormoc City if people need emergency operations, if they’ll be giving birth. For those patients complaining of respiratory ailments, they need to get a doctor’s clearance from our City Health Office."

The city mayor has further encouraged his constituents to continually follow the regulations implemented by the government amid the health crisis.

"We cannot see our enemy. It’s a difficult kind of war this time. But what will save us now really is the discipline coming from people. If only people will follow what the authorities are saying – social distancing, stay at home, don’t linger with people – there’s a big chance the infection curve will go down,” he remarked.