Gong Yoo and Bae Doona are in talks to star in a sci-fi drama called ‘The Sea of Silence’ based on the short film of the same name. 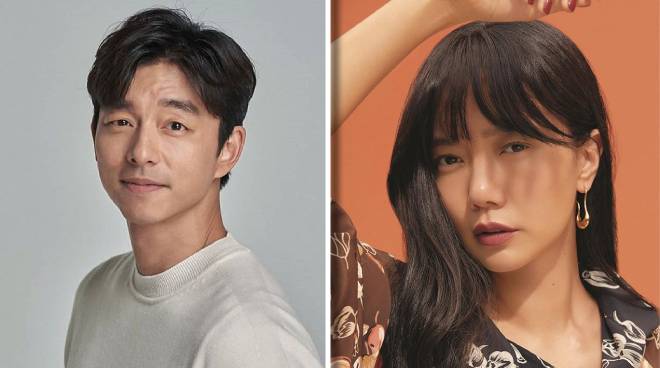 It seems Gong Yoo might be working with Bae Doona as reported by Sports Chosun. A recent report said a source claimed the Goblin star is in talks to star in Netflix original sci-fi drama with the Kingdom actress.

“Gong Yoo has selected the Netflix original The Sea of Silence (literal translation) as his next project,” the source told Sports Chosun.

As soon as the reports came out, a representative from Gong Yoo’s agency, management SOOP, issued a statement clarifying whether or not the 40-year-old South Korean actor is indeed starring in the project.

“It is true that Gong Yoo is reviewing an offer to star in The Sea of Silence. It is not confirmed,” the agency said as translated by Soompi.

Said to be an eight-part series, The Sea of Silence will reportedly be directed by Choi Hang-yong.

Gong Yoo was offered the role of Yoon Jae, the team leader at the Space and Aeronautics Administration.

Bae Doona, who also received an offer in the said drama, has yet to reveal her role in the project.

While there is no official release date yet, the project is set to begin principal photography in August.