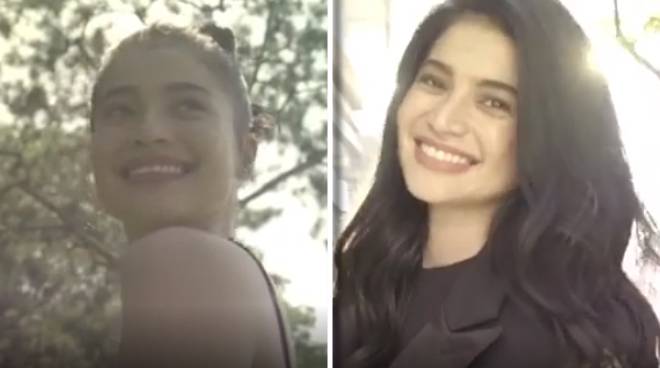 Anne Curtis confessed that she has been missing South Korea and the outdoors after watching various series. The actress is currently in Australia which has also been on a lockdown amid the COVID-19 pandemic.

The It's Showtime host took a trip down memory lane on Monday, April 20, and uploaded a clip containing a montage of her trip to Seoul, South Korea in the past.

"Because watching (in between 🤱🏻 &   of course) all of these series has made me miss the outdoors and one of my fave cities... Just for fun," Anne posted.

Because watching (in between 🤱🏻 & 😴 of course) all of these series has made me miss the outdoors and one of my fave cities... Just for fun - obb for IC 😂. Music: 시작 by @ad_gaho. . Snippets taken from my #ANNEkulit concert clips

Anne used the OST of Itaewon Class titled "Start" as the background music for her video.

It is known to many that Anne is a big K-Drama fan. She even had her prenup shot in Seoul in 2017.

On Monday, Anne was also all praises for the Korean series Itaewon Class. She tweeted, "Good Morning! Hindi pa ako over 'Itaewon Class.' Found a pic na pwede bang Yi-Seo inspired? Loved her character!! So much spunk. Loved how she gave life to it as well. Fave scene ko was when she was touching his scars. I felt dat! Also ung pa-simpleng saranghaeyo! KYOT!