'The King: Eternal Monarch' scene was shot in November in  Hanam, Gyeonggi Province. 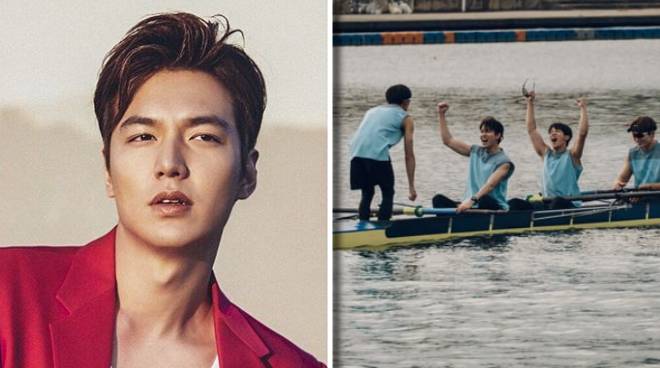 New stills from the upcoming K-Drama series The King: Eternal Monarch starring Lee Min Ho has been released by SBS.

The stills show Min Ho participating in a boat race. According to entertainment website Soompi, the scene was shot in November in Hanam, Gyeonggi Province. Despite the freezing weather, the actor wore a sleeveless shirt for the scene. The upcoming K-Drama will premiere on April 17. It will mark as Min Ho's return to the small screen after he completed his mandatory military service