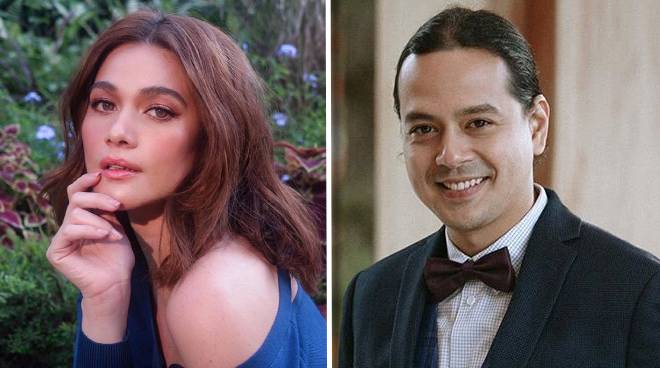 In what seemed to be a strange yet elating move, John Lloyd Cruz suddenly went over his former onscreen partner Bea Alonzo’s Instagram page — leaving comments in her old posts with some even dating back to as early as 2013.

Roughly about six days ago, John Lloyd randomly commented on Bea's post from 2019 —  leaving the latter wondering with the move.

But as it turns out, John Lloyd left comments in several other photos of Bea on Instagram.

The exchange between the two had fans feeling kilig — with some even saying “Kayo na lang ulit” in reference to a line in their 2004 movie “One More Chance.”

The two were last seen together in a live script reading of “That Thing Called Tadhana” last February 14.

It can be recalled that John Lloyd Cruz went on a showbiz hiatus for almost three years. The two last worked together in the film “A Second Chance” back in 2015.

Meanwhile, the two stars alongside directors Antoinette Jadaone and Dan Villegas, teased about a collaboration said to come out in the coming weeks.