Regine Velasquez to partner with Bantay Bata for birthday concert 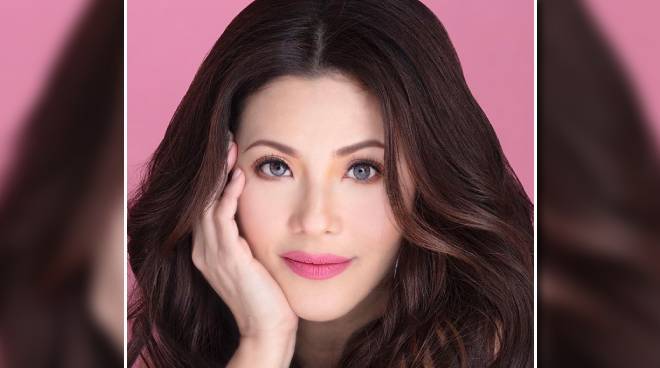 The "Dadalhin" hitmaker, who will be celebrating 49th birthday on April 22, announced during a Facebook Live broadcast that she and her team from Bantay Bata are set to hold a concert for the benefit of the charity organization.

According to Regine, they have been planning the project since last year, but unfortunately, the concert won't go as planned.

"We were gonna do it sana sometime in June but unfortunately, I don't think it's going to happen. Now, we're trying to set up something for my birthday," she said.

Although they have yet to finalize the format, Regine said that the musical special will definitely push through. She said they will announce further details about the event soon.

"It's happening. There's going to be a concert for the benefit of Bantay Bata. Itutuloy na rin namin kasi sayang naman 'yung opportunity," she added.

Although stuck at home during the enhanced community quarantine in Luzon, Regine has been busy participating in fundraising projects to help frontliners and others who were affected by the coronavirus (COVID-19) pandemic, including, most recently, an online concert in partnership with Caritas Manila.