'The Tale of Gumiho' will mark as Kim Bum's return to acting after four years. 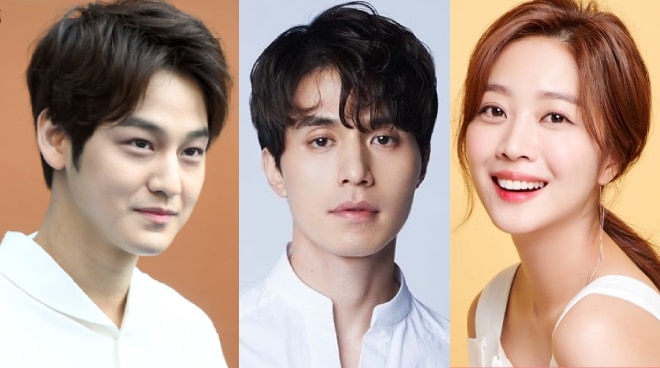 Kim Bum is set to return to the small screen after four years with the upcoming fantasy drama series titled The Tale of Gumiho. According to entertainment site Soompi, the Korean actor will headline the show alongside Lee Dong Wook and Jo Bo Ah.

Bum will be portraying the role of Yi Rang, who is described as "the most dangerous gumiho." His character is the half-brother of Yi Yeon (Dong Wook)

“Kim Bum, who is returning to the small screen after four years, will be making a shocking transformation through his acting in ‘The Tale of Gumiho.’ As Kim Bum possesses both tenderness and strength amongst his charms, please look forward to his portrayal of the gumiho Yi Rang," the producers of the series said as reported by Soompi.

The Tale of Gumiho is slated to premiere in the second half of 2020.