Unbeknownst to the netizen who bashed Liza Soberano, the “Make It With You” star prepared relief packs for frontliners at the Philippine General Hospital. 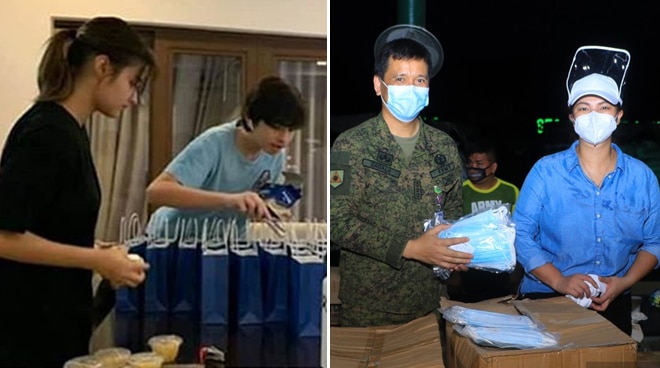 Real-life couple Liza Soberano and Enrique Gil, collectively known as LizQuen, joined forces to prepare relief packs for the frontliners who are tirelessly working at the Philippine General Hospital amid the COVID-19 pandemic.

In a set of photos making rounds online, the “Make It With You” lead actress can be seen preparing food together with her family and her boyfriend Enrique Gil. Several netizens lauded the 22-year-old Kapamilya celebrity for her relief efforts.

To which Angel replied: “FYI, Tumutulong si Liza :) what you’re doing is not helping.” Liza is only one among the many celebrities who are doing their selfless acts of humanitarian efforts during these trying times.