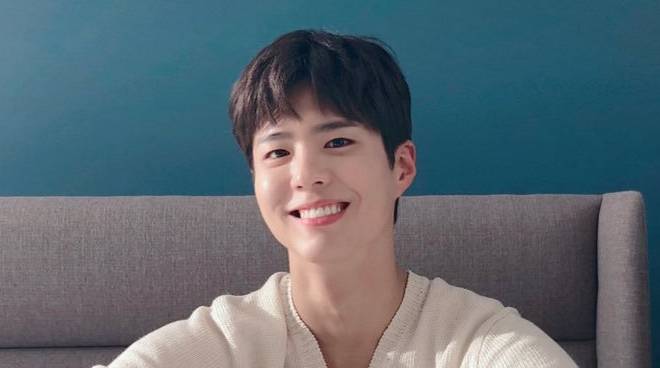 Following the rumors that Park Bo-gum is set to enlist in the military, the Korean actor's label Blossom Entertainment released a statement clarifying the said matter.

In a report published by allkpop.com, a representative from Bo-Gum's label said, "It's true that Park Bo-Gum does not want to delay his mandatory service, but he has not received his enlistment summon yet. There's nothing currently confirmed regarding his mandatory service."

Bo-Gum recently made a cameo in Itaewon Class. He is currently working on the film called Wonderland which also stars Suzy and Gong Yoo. He is also set to star in the TV drama  Record of Youth opposite Parasite actress Park So Dam.