Singer Juan Karlos Labajo surprised his fans with the release of his new album, ‘Diwa’, on Monday, March 23. 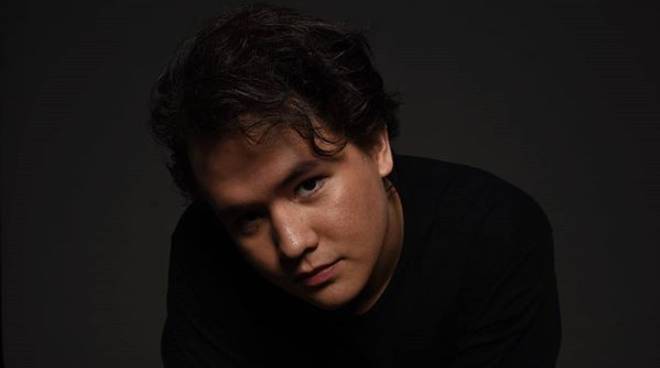 Singer Juan Karlos Labajo surprised his fans with the release of his new album, "Diwa", on Monday, March 23.

The album is Juan Karlos' first record with his new label, MCA Music, and features 10 tracks total, including "Kalawakan", a song he wrote for his girlfriend, model Maureen Wroblewitz, and "Sampaguita", his collaboration with local rap icon Gloc-9.

“Diwa is a product of passion while having fun,” said the 19-year-old Juan Karlos, who described the album as a mix of different genres—“metal, blues, alternative, and typical OPM love songs.”

"Diwa" is available for streaming on Spotify, Apple Music, and all other major digital streaming platforms. It was released a week after an enhanced community quarantine was imposed on the whole of Luzon to curb the spread of the coronavirus disease 2019 (COVID-19) in the country.

Juan Karlos, otherwise known as JK Labajo, rose to fame for his stint on The Voice Kids Philippines in 2014. Among his best known hits include "Buwan" and "Demonyo."