“Some mistakes cannot be erased.”

That’s the theme behind Netflix’s upcoming Korean drama Extracurricular which is set to premiere in April. The show is an intense drama directed by Kim Jin-min (Lawless Lawyer, The Time Between Dog and Wolf, and Marriage Contract) and written by Jin Han-sae.

Extracurricular is about a group of high school students who stray onto the wrong side of the law and the consequences they have to face afterward. Nam Yoon-su as Kitae in Extracurricular 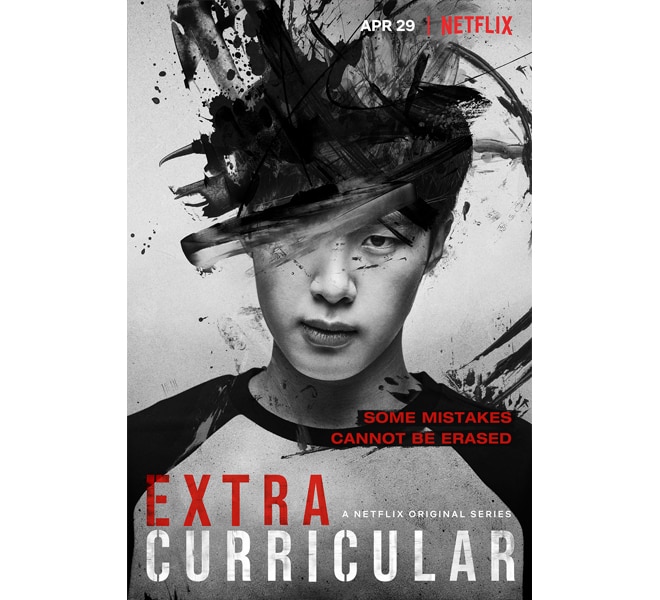 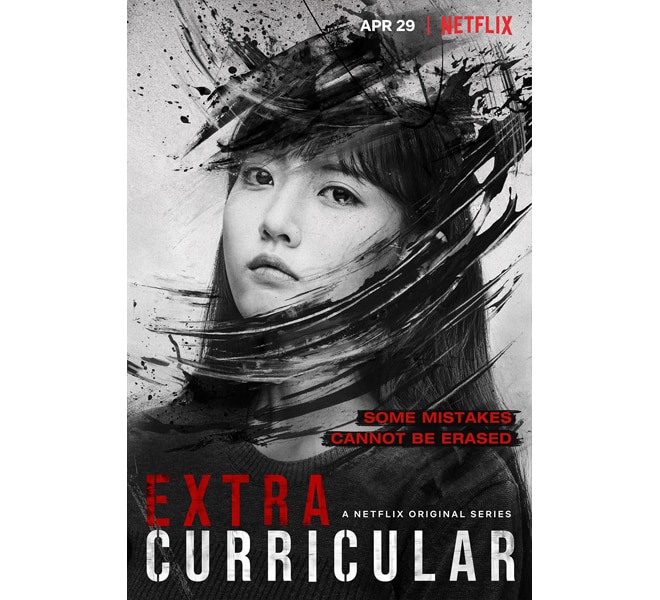