Nadine Lustre opens up about why Ricky Lo's article affected her

Nadine Lustre says that Ricky Lo 'crossed the line' when he mentioned her brother and mental illness. 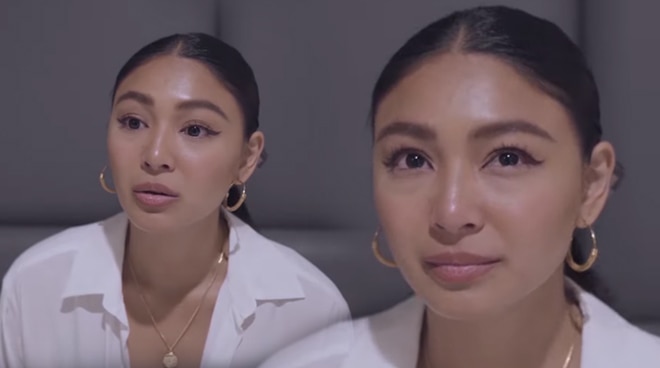 "As soon as he mentioned like mental illness and my brother, that's when he crossed the line."

These were the words of Nadine Lustre when she opened up about her feelings on Ricky Lo's article about her breakup with James Reid that made headlines in January. In the video uploaded by Mega Magazine, the actress remarked that it really affected her when the columnist touched on the subject of mental illness.


"When Ricky Lo published that article that James is cushioning the breakup because he's like taking things slow because parang I am mentally unstable and he also mentioned my brother in the article, that's when I like lost it," she said.

The actress confessed that there are days that she wished she could have done more for her brother in the past. Nadine's brother took his own life in 2017.

"What my brother has gone through, it was not a joke. I can't even imagine what was going through his head when that was happening to him like until now, I still wish na I pushed him a little bit more so that he will open up to me so I [could] help him. Until now it's still in my head but now I am concerned with the people who are actually going through it and who need people to lean on," she stated.

Nadine initially called out Lo on social media in January after the articles was published saying, "First off, that was so low. Second, none of what you said was true and it is never okay to use someone’s mental situation/tragic past just to prove a point. Mental illness is a very sensitive matter."