Robi Domingo’s non-showbiz girlfriend was once part of the basketball varsity team in high school. 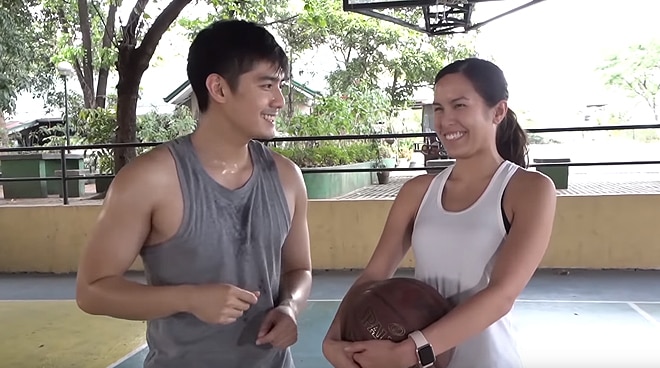 "This vlog is very special because I want to showcase another aspect of my life. Actually hindi lang another, malaking aspect ng buhay ko. We are going to call this segment, jowa na, tropa pa, hothlete pa," Robi said in the vlog.


According to Robi, his girlfriend was part of the basketball varsity team in high school.

They played three basketball challenges in the vlog. First was the free throw challenge, next was the three-point shootout, and the final game was the one-on-one game.

Whoever lost in each challenge would have a lipstick mark put on his/her face.

It was in February 2019 when Robi opened up about his non-showbiz girlfriend.

"Well, this relationship with Maiqui I can say is authentic and genuine. We share different experiences and have different worlds. And yet somehow, it works. We work," Robi shared in an article he wrote for ABS-CBN Lifestyle last year.