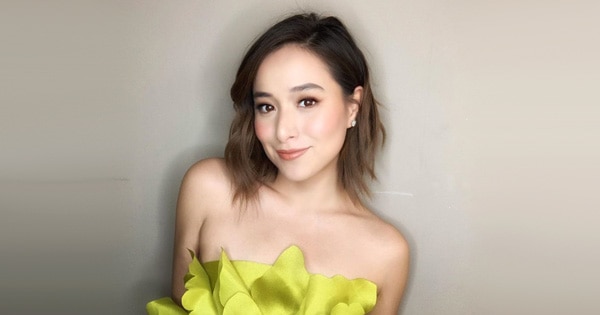 The actress was recognized for her role as Mara in the thriller-drama film Untrue, where she stars opposite actor Xian Lim.

Viva Artists Agency, her talent agency, announced the good news via an Instagram post on Sunday, March 8, congratulating Reyes for her big win.

Congratulations to our very own, Cristine Reyes for winning the “BEST ACTRESS” award at the recent “OPORTO INTERNATIONAL FILM FESTIVAL” in her portrayal of MARA in the film UNTRUE! We’re very proud of you, @cristinereyes ! Congrats #TeamUntrue Direk @sigridandreapbernardo Catch #Untrue’s screening on @phcinema100 and @cinema76fs! #TeamUntrue #CristineReyes

In Untrue, a bruised and beaten woman named Mara (Reyes) seeks the help of the police to protect her from her husband. As she narrates how she married a lunatic, her husband, Joachim (played by Xian Lim), also defends himself and tells his own version of the events.