Did Maymay Entrata reveal her relationship status with Edward Barber? 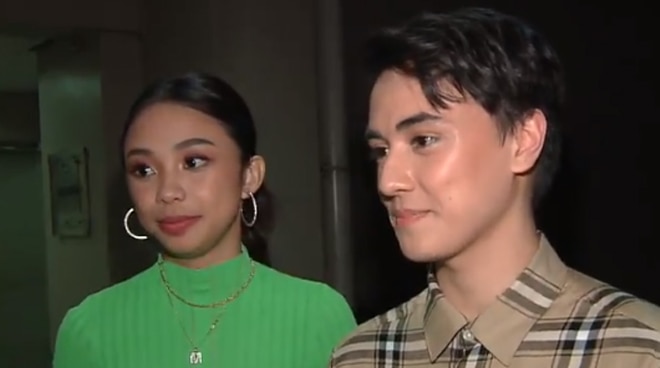 Maymay Entrata and Edward Barber have been onscreen partners and close friends after joining Pinoy Big Brother: Lucky Season 7 in 2017 where Maymay was hailed the big winner.

Maymay and Edward are gearing up for their upcoming teleserye titled Heart to Heart that is set to air this year.

Earlier this year, TV host Robi Domingo asked the actress if she and Edward also fight during their appearance on iWant ASAP.

In an interview with ABS-CBN News , Maymay clarified that she meant to say was they are still friends no matter how big their fight gets.