Following Sam Smith’s social media post, Carl Malone Montecido has drawn an even bigger audience — among them are some of the biggest international artists today. 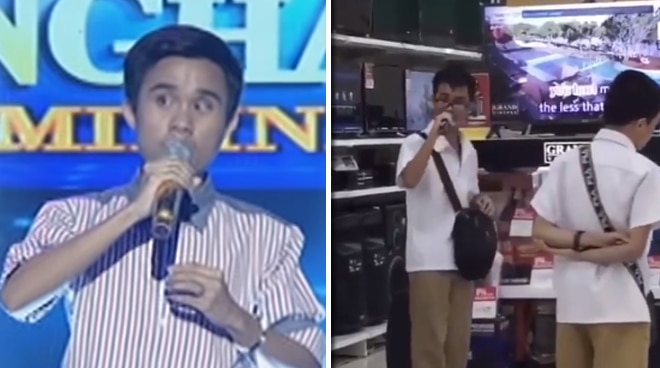 Hat tips to Sam Smith, more international celebrities have taken notice on Carl Malone Montecido — the student who went viral after singing the English singer’s hit “Too Good At Goodbyes” at a grocery store.

After Smith shared the viral video on his social media pages, several other international celebrities started raving about the young singer’s voice.

Among them are some of the artists today including Kelly Clarkson, Niall Horan, and Nicole Scherzinger.

Clarkson, quoting Smith on Twitter, wrote: "This video has been going around my team as well! This kid is insane!!"

This video has been going around my team as well! This kid is insane!! https://t.co/ucGFrXD0I7

Meanwhile, half-Filipina singer and Pussycat Dolls member Scherzinger left a comment on Sam Smith’s post, writing : “Omg he is EVERYTHING babe!!!♥️♥️♥️♥️♥️♥️♥️♥️♥️and he can saaaamg 🎤🎶♥️♥️."

Other international celebrities such as Bebe Rexha, The Vamps member James McVey, Ty Dolla Sign, Benny Blanco, and Julia Michaels also left comments expressing their admiration for the talent of the young singer on Instagram.

See their comments below: 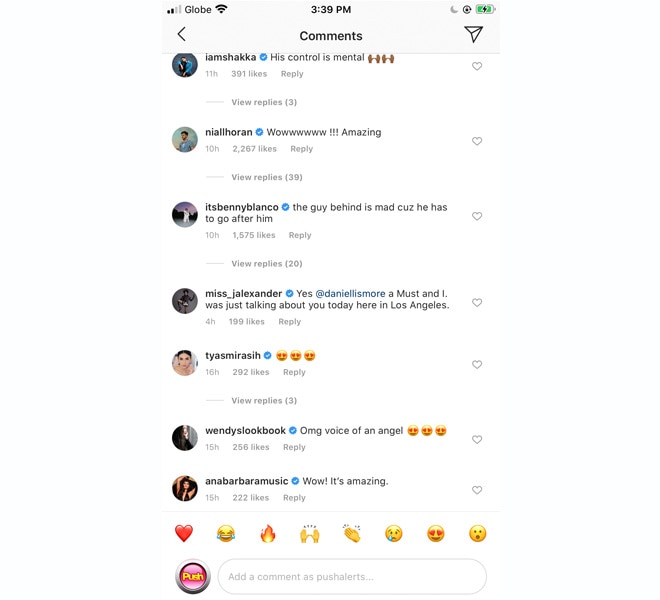 Carl Malone is best known for joining the It’s Showtime singing competition Tawag Ng Tanghalan in 2016. He placed fifth in the finals.