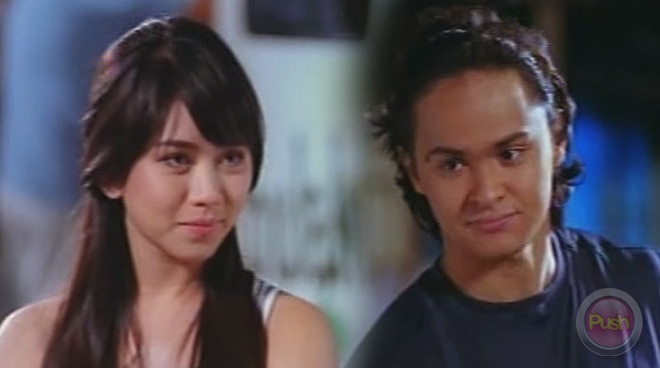 Clips from the 2011 romantic-comedy film Catch Me, I’m In Love, which starred Sarah Geronimo and Matteo Guidicelli, have resurfaced in time for their much-talked-about wedding. (In the movie, Sarah was paired with Gerald Anderson as well.)

As a way of congratulating the newlyweds, the film arm of ABS-CBN, Star Cinema, compiled kilig scenes between Sarah and Matteo from the 2011 film.

The short clip, which runs almost around six minutes, shows the chemistry of the two stars which would later transcend the big screen.

Another one wrote: “Grabe nakakakilig silang dalawa. Ashmatt fever is on!”

Guidicelli, in past interviews, has admitted to have gone the extra mile for his then-crush as early as 2009 — and one of which was driving all the way to Batangas just to watch one of her concerts.

In 2013, Guidicelli and Geronimo officially became a couple, but only admitted to the public the following year.

Geronimo and Guidicelli announced their engagement in 2019 — months after the latter asked her hand in marriage. The two got married in a Christian wedding last February 20.