BTS has set the record for the most number of peak viewers on YouTube premiere with 500,000 people watching it simultaneously. 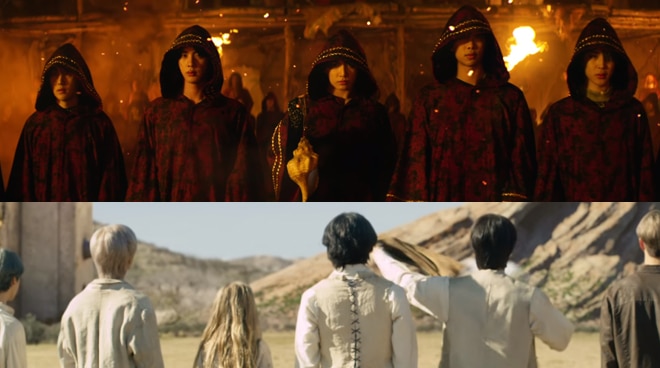 K-Pop group BTS has achieved a new milestone as the video for “ON” off their latest album Map of the Soul: 7 has reached more than ten million views in less than an hour — making it one of their fastest.

The music video for BTS’ “ON,” which is said to have religious references (such as the bible story of Noah’s Ark) and cinematic/literary influences like  “The Hunger Games,”  "The Lord of the Flies" and “Maze Runner,” has been described by ARMYs as a cinematic experience.

On Twitter, Kevin Allocca, Head of Culture & Trends on YouTube, revealed that BTS beat the record for the highest number of peak viewers on YouTube premiere with 1.5 million watching the music video simultaneously.

Confirmed: This officially set the new record for peak viewers on a YT premiere, besting the previous record by more than 500,000 viewers https://t.co/DJaYeocSrn

Just recently, BTS performed “ON” at the Grand Central Station via Tonight with Jimmy Fallon.

As of writing, BTS’ music video for “ON” has already reached 25 million views.