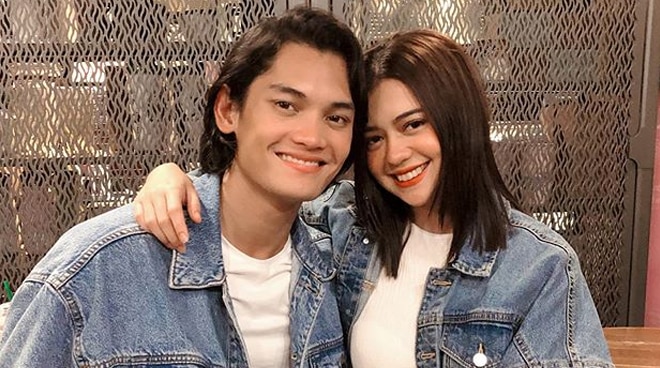 This is what fans have been speculating after recent photos of the two actors notably getting cozy with each other surfaced online.

In fact one photo, Sue and Javi can be seen with their fingers intertwined while walking at the beach during a getaway together this past week.

Can I call you sometime?