Sandara Park meets up with former 2NE1 co-member CL to celebrate her birthday. 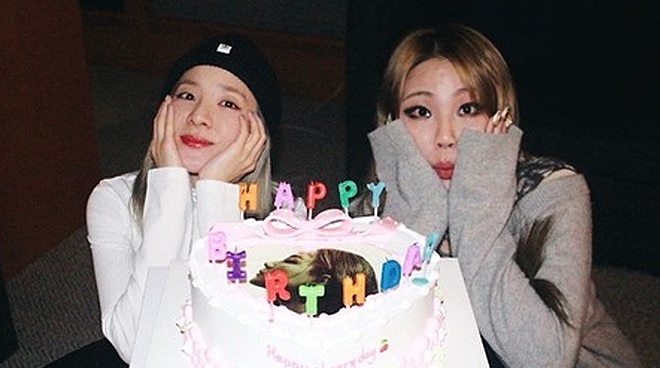 On Instagram, Sandara shared snapshots of their celebration together. "Happy birthday (translated to English) #OneAndOnlyCL," she posted.

It's not the first time that Sandara and CL got reunited for a celebration.

In May 2019, the two Korean stars alongside other former 2NE1 members Minzy and Park Bom celebrated the 10th anniversary of their group.

They even went live on Instagram for their fans to mark the occasion.