Mario Maurer is once again heading back to Manila for a fan meeting. 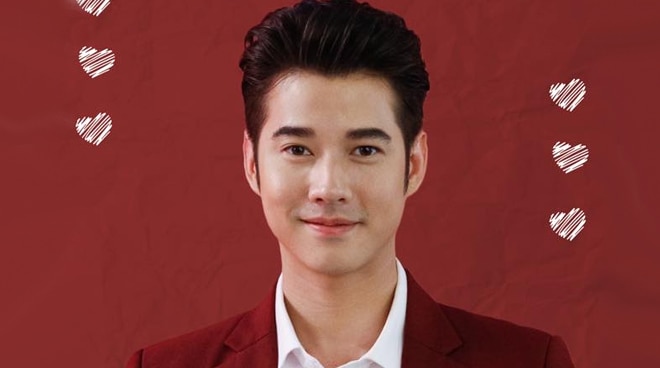 Thai actor Mario Maurer is heading back to Manila for a fan meeting scheduled this year, concert promoter Wish Us Luck confirms.

Mario, best known for portraying the male lead character in the phenomenal box office hit Crazy Little Thing Called Love, has since captured the hearts of his Filipino fans.

Back in 2012, he received an offer to star in a film with Kapamilya actress Erich Gonzales called Suddenly It’s Magic due to the success of CLTCL in the Philippines.