Nadine Lustre has supported yet another cleanup drive in her bid to fight plastic pollution in the Philippines. 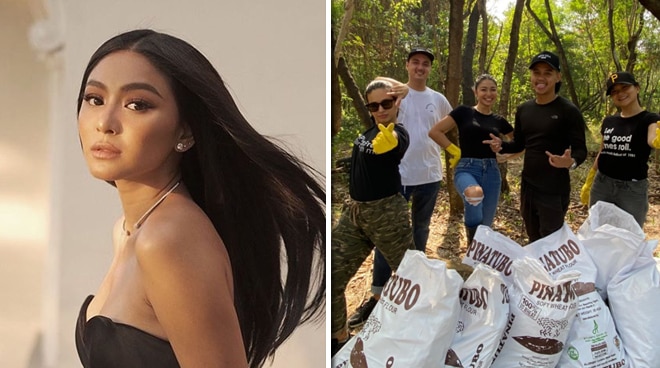 Actress Nadine Lustre spent her Saturday supporting a great cause as she joined the latest cleanup drive at the Manila Bay.

Nadine has joined Planet CORA — a nonprofit organization that supports campaigns on climate action and aims to beat plastic pollution. 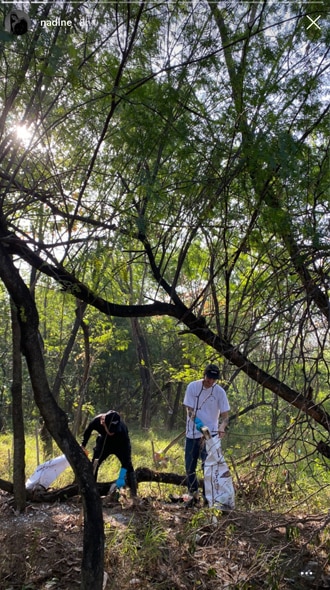 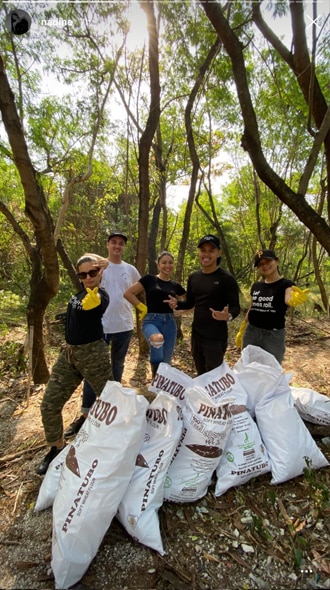 The actress, a staunch environmental advocate, has previously teamed up with Greenpeace Philippines.

In 2019, she hopped on Greenpeace’s Rainbow Warrior ship as part of her advocacy against plastic.

Back in 2018, she joined an impromptu cleanup drive on the island of Siargao alongside her then-boyfriend James Reid and other friends.

The beach is NOT a trash bin! 👎🏼 Keep the beach happy and throw your rubbish in the bin! 👍🏼 Impromptu beach clean up with our mga friends for the #SIRENASPArty weekend! @sirenaspasiargao

According to World Vision, “the Philippines is the third-largest contributor of ocean plastics at 500,000 per year.”

Various celebrities have expressed their concern for Manila Bay in the past, joining one cleanup drive after another.