Filipino pride Marcelito Pomoy impresses once again with Queen’s ‘We Are The Champions’ performance with fellow ‘America’s Got Talent: The Champions’ contenders 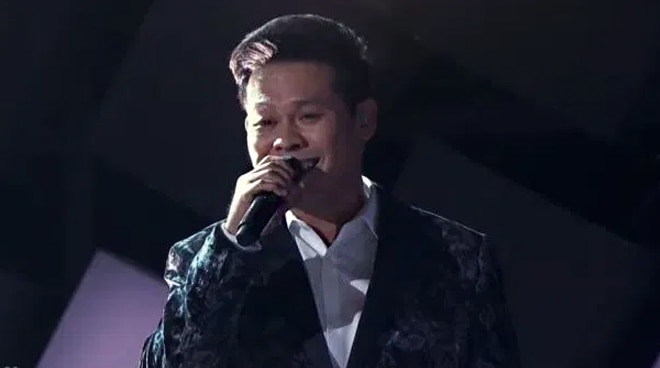 Marcelito Pomoy continues to impress audiences in the US as he performed for the last time on the “America’s Got Talent: The Champions” stage last February 18.

Taking the limelight with fellow contenders Boogie Storm, Duo Transcend, Hans and Russian Bar, the Pinoy pride sang the Queen classic “We Are the Champions.”

The extreme talent displayed by the ‘champs,’ got the audience and all four judges – Howie Mandell, Alesha Dixon, Heidi Klum and Simon Cowell – all on their feet by the end of the performance.

Marcelito was declared third-runner up on this season’s AGT: The Champions, with Indian dance group V.Unbeatable taking home the grand prize.

Prior to this, Marcelito rose to fame after winning the second season of Pilipinas Got Talent in 2011.