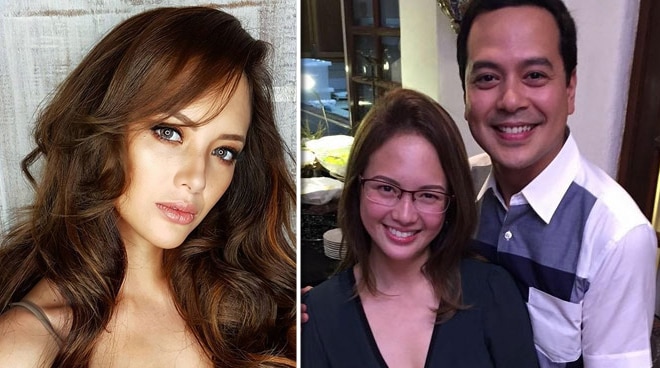 This was the question among fans of the couple after the actress appeared to hint at having called it quits with the actor in her latest Instagram Stories update.

In her post, Ellen shared a meme about being single and having plenty of fish in the sea to choose from.

Tagged in the post were her close friends, singer Kate Torralba and furniture designer Vito Selma. Unsurprisingly, this recent update from Ellen only furthered the persistent rumors that she and John Lloyd have already called it quits, reports of which have been going around since August 2019.

In fact, Ellen has been said to have allegedly found new romance after posting a photo of her embracing a man whom she tagged as a certain Carlos Lemus, during her recent gathering with friends in Madrid last January.

While Ellen did not address Lemus as her boyfriend, their photo, at least to her fans and followers, indicates a new chapter in her personal life—this time without John Lloyd, with whom she has a one-year-old son named Elias.

However, both Ellen and John Lloyd have yet to confirm or deny the breakup rumors as of writing.