Is a new Bea-John Lloyd movie in the works? Cathy Garcia-Molina responds

Cathy Garcia-Molina addressed speculations that she’ll be doing a movie with John Lloyd Cruz before she retires from filmmaking. 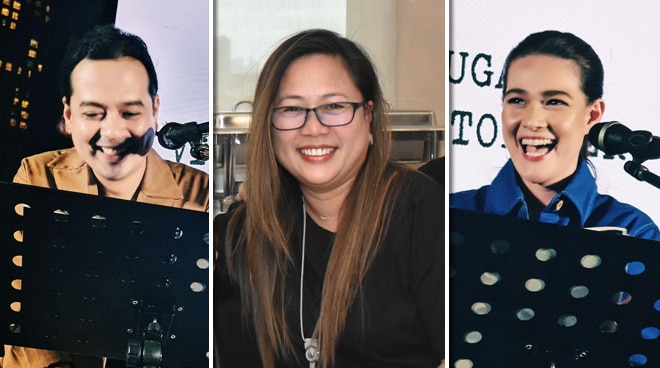 At the Film Development Council (FDCP) Ambassadors’ Night 2020 held last February 9, director Cathy Garcia-Molina hinted at the possibility of a new John Lloyd Cruz and Bea Alonzo movie may be in the works.

“Antayin ninyo. ‘Di ko sasabihin,” she told the entertainment press when asked about it.

The 48-year-old director, who won a Camera Obscura Award at the Film Ambassadors’ Night 2020, said she is looking forward to working again with John Lloyd whom she referred to as her “favorite” actor.

It can be recalled that direk Cathy stated in a press conference that she wants to do a few more films before she pushes through with her retirement plans.

Right now, she currently has an upcoming project with Kathryn Bernardo and Daniel Padilla titled After Forever. She is also rumored to direct Piolo Pascual and Claudine Barretto’s reunion film.

Speculations about John Lloyd and Bea possibly reuniting for a film first surfaced when the couple was spotted dining together at an Indian restaurant.

It was followed by a live script reading of “That Thing Called Tadhana” at the kickoff event for Artfair Philippines 2020 on Valentine’s Day.