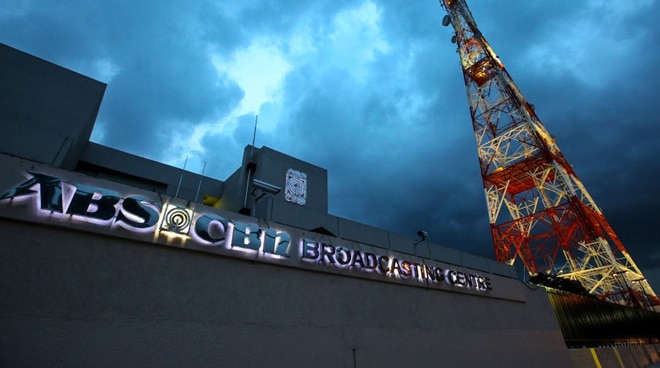 “We express concern over the franchise renewal of ABS-CBN, a vital voice of Philippine media. People involved in the operation of the network, talents, and employees will lose their jobs if the franchise is not renewed.

“As the network faces the possibility of a shutdown, we are one in calling on Congress to reconsider the renewal of ABS-CBN’s franchise, which is set to expire on March this year.

“We fully believe in upholding the freedom of the press and of expression in our mother land, the Philippines.”