Actor Matteo Guidicelli is taking a self-imposed break after suffering from a slipped disc. 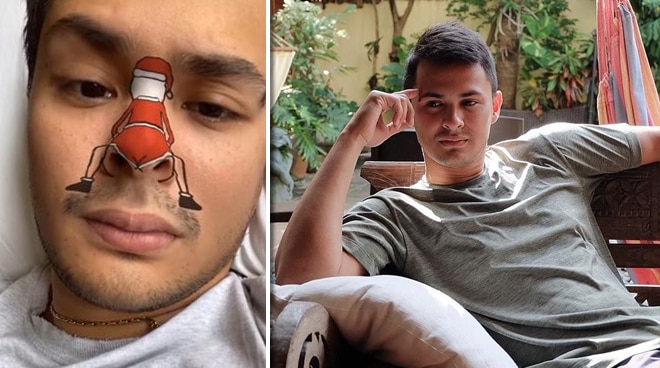 Actor Matteo Guidicelli is taking a self-imposed break after suffering from a slipped disc.

Also referred to as a herniated disc, a slipped disc is an injury to the spine in which one of the connecting parts between the bones slips out of its proper position and causes back pain.

In an Instagram Story post Saturday, Matteo revealed that he injured himself during a training session, without saying what he was training for. 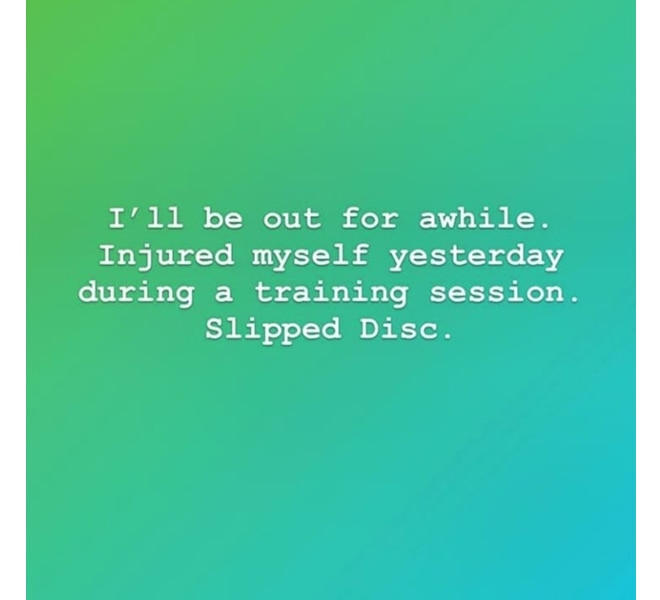 Updates from his Instagram Story this Monday show Matteo in his third day of bed rest. 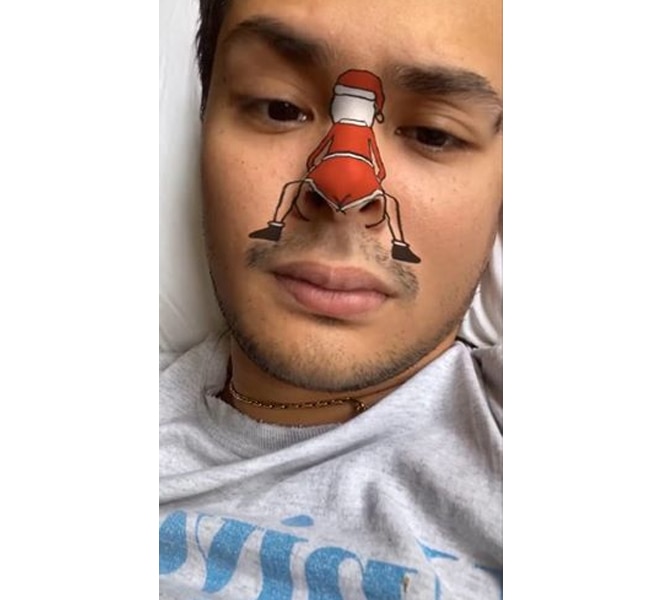 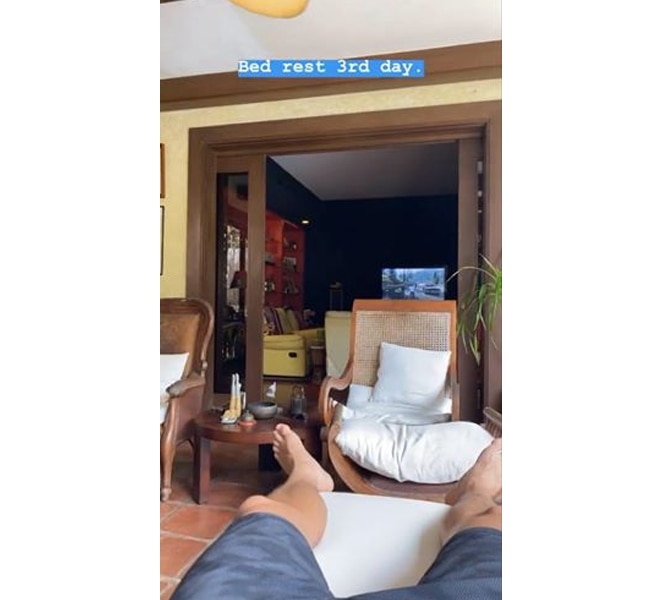 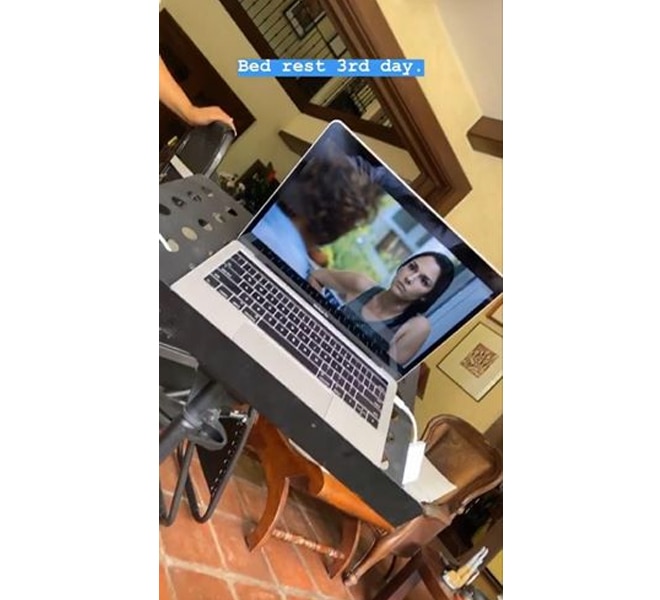 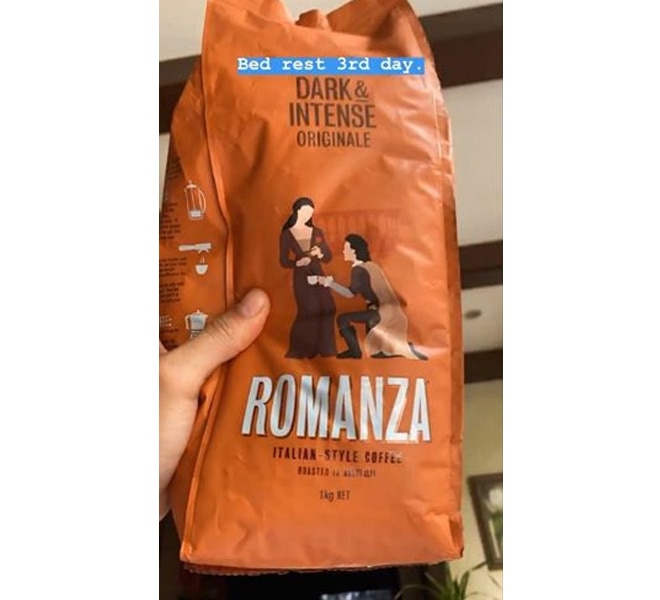 Matteo is currently gearing up for his role as Pedro Penduko in Viva Films' upcoming movie of the same name. He replaced James Reid for the role last October after the former back out of the project due to a spinal injury.

Aside from being an actor, the 29-year-old is known for being an athlete. He is—among his other titles—an award-winning karting driver and an outstanding triathlete.

In 2019, Matteo earned a special recognition for obtaining the highest grade among 97 students in the class as he finished his 30-day Scout Tanger training.