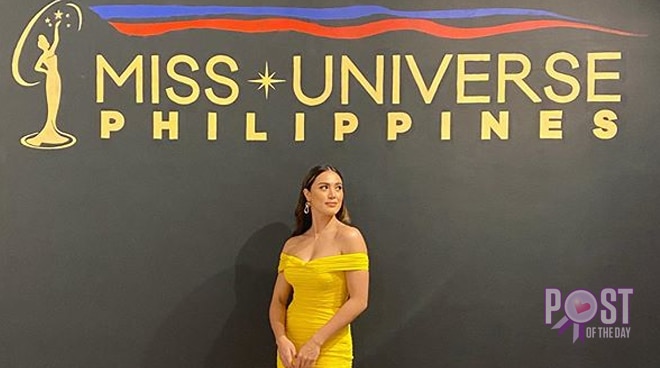 The volleyball star announced on her Instagram page that she has joined the beauty pageant.

“Trading in my sneakers one more time👆Submitted my application to be part of the first ever Miss Universe Philippines ❤️ Hello 2020,” she wrote.

She was part of the winning batch including Miss Universe 2018 Catriona Gray and Miss Intercontinental 2018 Karen Gallman. She finished Top 15 in Miss Globe 2018 where she received special awards.

Trained by Aces and Queens, the same camp who trained Miss Universe 2015 Pia Wurtzbach, Miss International 2016 Kylie Verzosa and Miss World 2013 Megan Young, Michele plans to represent Quezon City in the upcoming Miss Universe Philippines pageant, which will be held this May 3 at the Mall of Asia Arena in Pasay City.