Is there a possibility for Heart Evangelista to appear in ‘Crazy Rich Asians’ sequel?

Fans remain hopeful that Heart Evangelista would be part of the sequel to ‘Crazy Rich Asians.’ 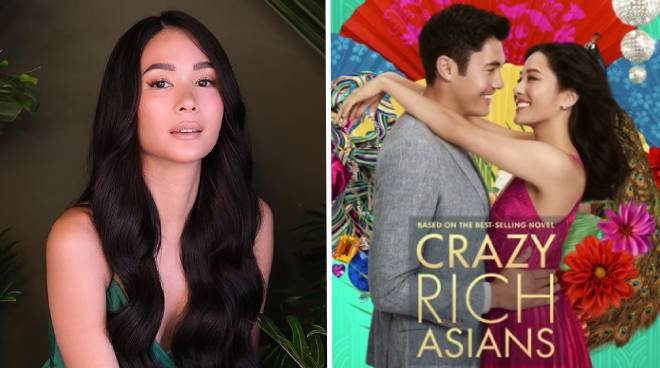 Despite having already denied her participation in the sequel to the hit movie Crazy Rich Asians, fans remain hopeful that Heart Evangelista would make an appearance in the highly-anticipated film.

This, after Vogue Australia released an article about the possibility of Heart snagging the role of Colette Bing in China Rich Girlfriend.

Among the contenders for the role of Colette Bing are To All The Boys star Lana Condor and Skyscraper actress Hannah Quinlivan.

Rumors about Heart being part of China Rich Girlfriend first made rounds after she flew to China in 2019 for an undisclosed project.

But Heart — who has previously worked with the author of the hit book series in the past — immediately dismissed the rumors and said that she stayed in China for weeks for a different project.

“For those of you asking, I am not in China to film for ‘Crazy Rich,’” she wrote in a Twitter post.

For those of you asking I am not in China to film for crazy rich :) I am here for something else — can’t wait to share 🎥❤️

Meanwhile, Vogue Australia said that production for China Rich Girlfriend has yet to begin.

Kris Aquino — a close friend of Kevin Kwan — also appeared in the film, playing the role of Princess Intan.